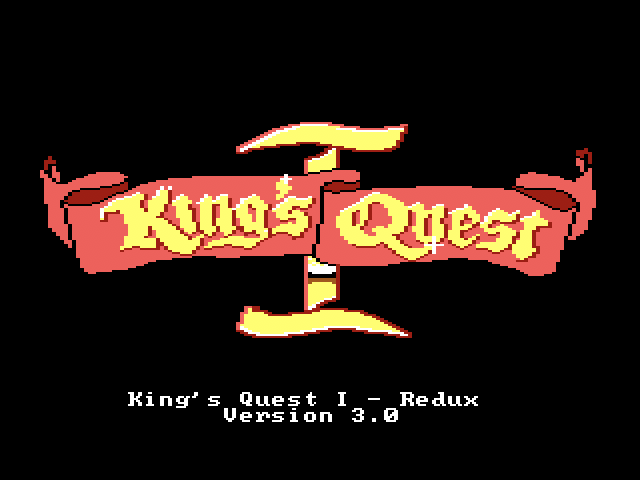 Don your adventurer's cap, ready your medieval flamethrower, and return to Daventry to experience the classic adventure again! Will Graham find the secret hideout of the thieving dwarf? Can the Carrot of Resurrection still raise the goat from the dead? Who planted a palm tree in Daventry? And what does the "duck" action do, anyway? Play on, intrepid adventurer!

King's Quest was originally released in 1984 as a premier game to showcase the capabilities of the IBM PCjr. The game went on to spawn numerous ports, remakes, and sequels.

King's Quest 1 Redux builds upon the original game by adding new features and extra polish, while cleaning up numerous small issues. This game is a revamped and upgraded version of the 1987 enhanced EGA version of King's Quest 1. 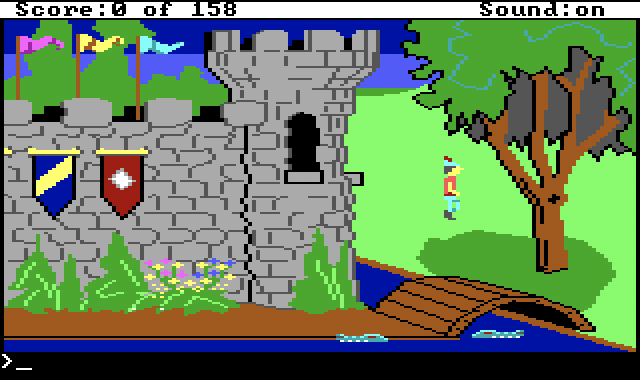 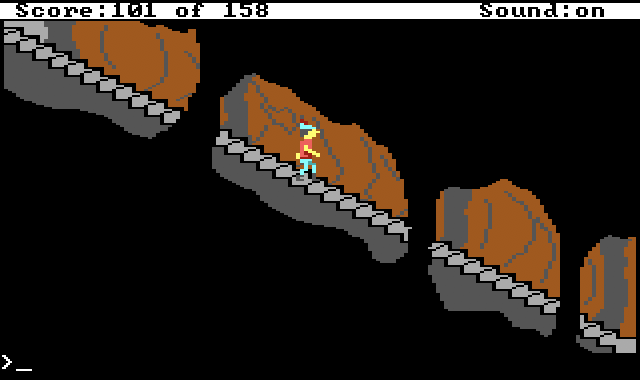 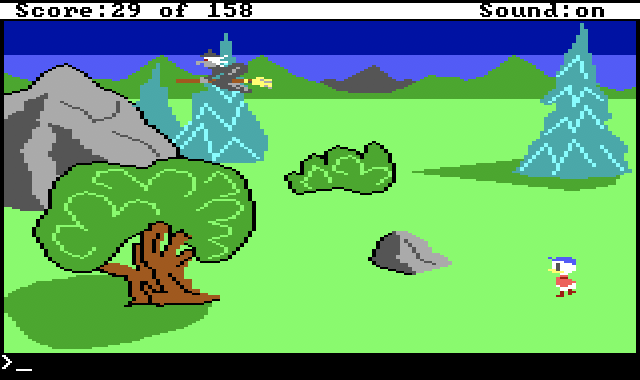 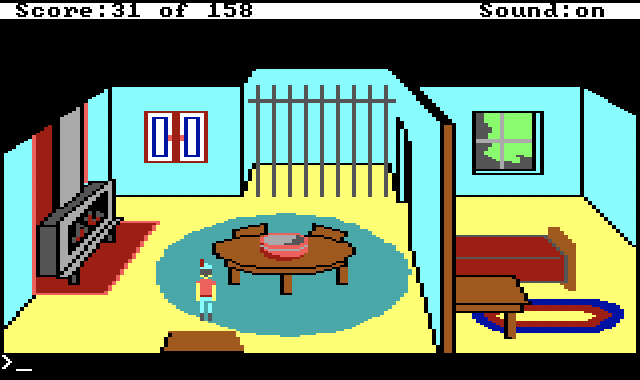 DOSBox is an emulator program which emulates an IBM PC compatible computer running a DOS operating system. ScummVM is a program that supports numerous adventure game engines via virtual machines, allowing the user to play supported adventure games on their platform of choice.

Both DOSBox and ScummVM are viable programs which can be used to play King's Quest 1 Redux. If you have not used either of these programs before, ScummVM is recommended, since it is easier to set up and use than DOSBox, which requires more configuration. 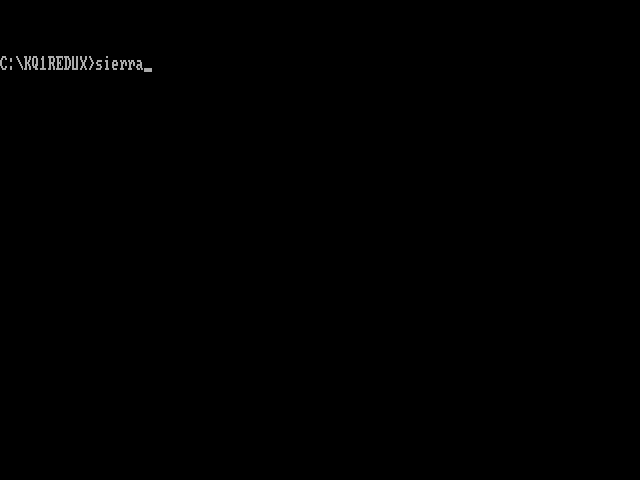 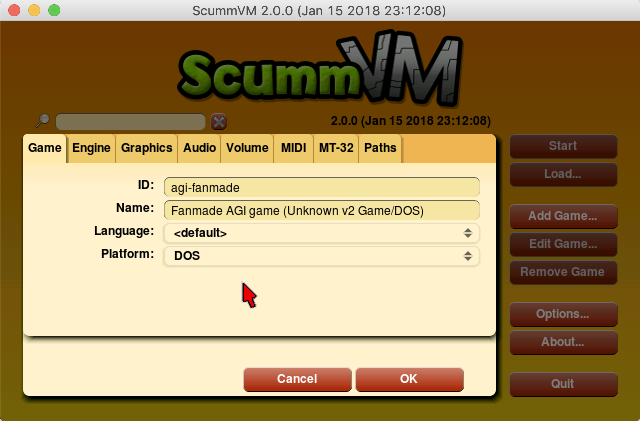 How to Buy the Original King's Quest Games